The Court of Arbitration for Sport’s jurisprudence on training compensation 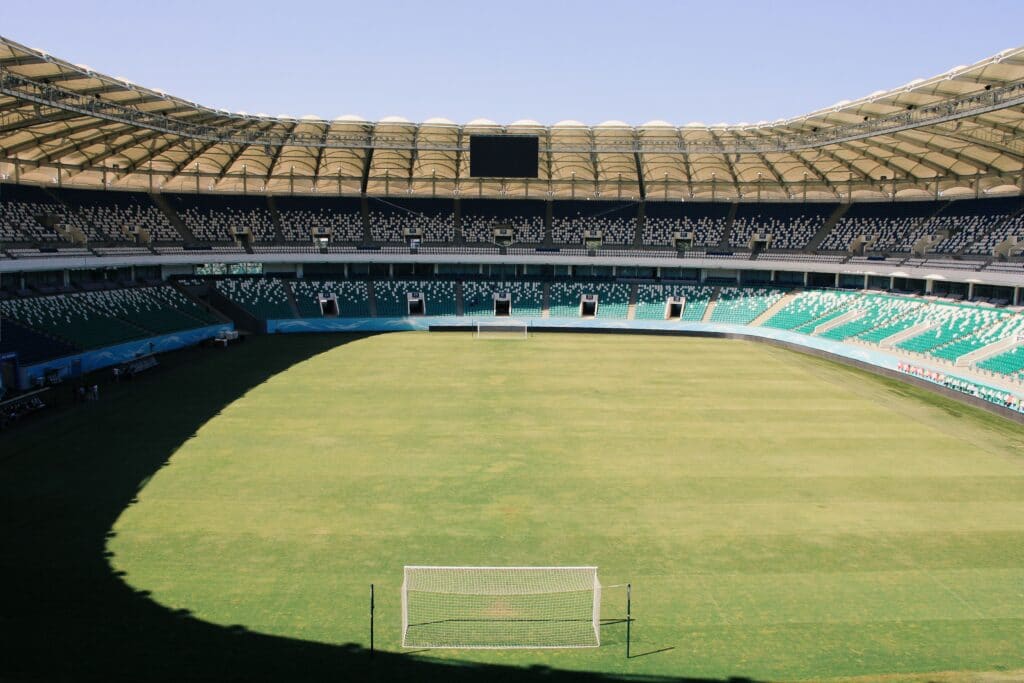 CAS rejected an appeal of the Finnish club AC Oulu against a FIFA decision dated 10 December 2018 in favor of the Cameroonian club, Aigle Royal de la Menoua, represented by the law firm of Audrey BRUIN.

In this case, Aigle Royal de la Menoua requested payment of training compensation due in connection with the registration of a Cameroonian player, G. J. Tangko, with the Finnish club, AC Oulu in August 2017.

AC Oulu appealed the aforementioned decision, alleging in particular that one could have reasonable doubt in respect of the fact that the player played for Aigle Royal de la Menoua.

In the course of the proceedings before the Court of Arbitration for Sport (CAS), Aigle Royal de la Menoua insisted on the information contained in the player’s passport, which clearly states that the player was registered for the first time as a professional with AC Oulu.

Aigle Royal de la Menoua added, based on relevant CAS’s jurisprudence, that the fact that the FECAFOOT may have made a mistake – what was being challenged – could not give AC Oulu any right to circumvent the application of the applicable rules regarding training compensation.

As a result, Aigle Royal de la Menoua requested that the FIFA decision be upheld.

The CAS logically rejected the appeal lodged by AC Oulu.

This decision is interesting in that it sheds light in particular on the responsibility of national associations with regard to the information contained in the players’ passports.

In this case, the CAS recalled that the rules governing the application of training compensation are based on the authority conferred to the player passport as the official document which can attest the player’s career history.

In this case, the CAS also reminded the responsibility carried by a club when it wishes to register a new player : a “club has the responsibility to exercise the required diligence and possibly refrain from completing the transfer process in the case where the records showing the player’s history are not accurate or complete or when any doubt arises in relation to the player’s career history.”

The CAS finally recalled that in CAS arbitration, the party which asserts facts to support its rights has the burden of establishing them and if a party wishes to establish some facts and persuade the deciding body, it must actively substantiate its allegations with convincing evidence.

Link to the CAS Arbitral Award: