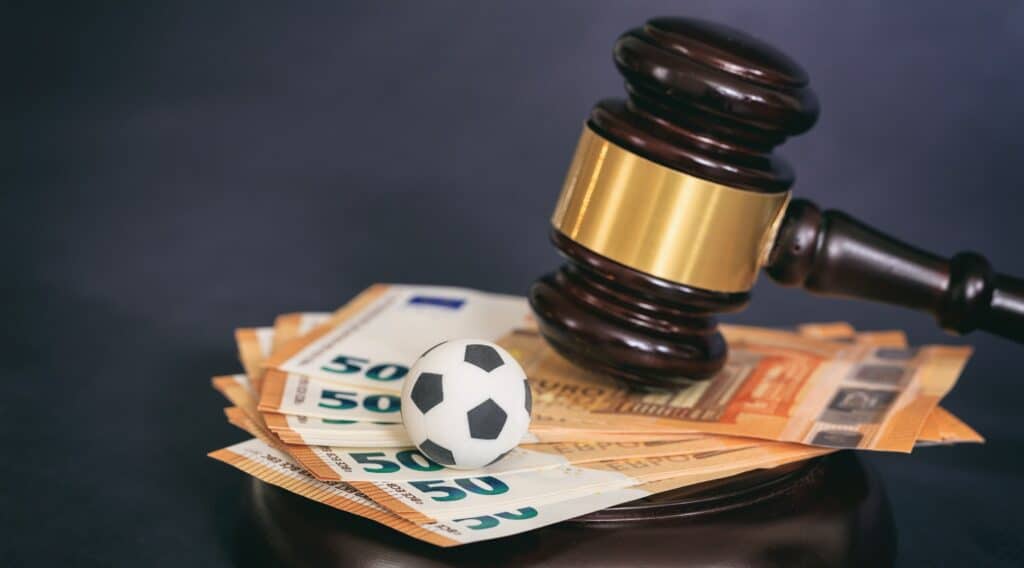 Audrey BRUIN had the honor to represent the Moroccan player, Mourad BATNA, before the FIFA Dispute Resolution Chamber, the United Arab Emirates Football Association (UAEFA) – before its Dispute Resolution Chamber and its Appeals Committee –  and at the Court of Arbitration for Sport (CAS), in the context of a contractual dispute with his previous club, Al Wahda FC, relating to unpaid salaries and breach of contract.

On April 23, 2020, the FIFA Dispute Resolution Chamber (DRC) considered that Mourad BATNA, who had been sidelined by Al Wahda FC and whose several salaries had remained unpaid, had breached the contract with just cause and had ordered the club to pay the unpaid salaries in addition to compensation for breach of contract.

In the course of the proceedings before the FIFA DRC, the firm requested and obtained an order for the club to pay additional compensation, in addition to the compensation for breach of contract for just cause, pursuant to a new provision recently introduced in article 17 of the FIFA Regulations on the Status and Transfer of Players, which provides for the payment of additional compensation in case of premature breach of contract due to “egregious circumstances“.

At the same time, Audrey BRUIN successfully represented Mourad BATNA before the decision-making bodies of the United Arab Emirates Football Federation, in the context of the procedures initiated by the club against him, thus allowing the registration of the player with his new club Al Jazira SC, affiliated to the same national federation as Al Wahda FC.

As a result of the appeal filed by Al Wahda FC before the CAS against the decision of the FIFA DRC, the Player’s defense obtained the partial confirmation of the FIFA decision by the CAS.

The decision issued on November 23, 2021 has not yet been published on the CAS website.